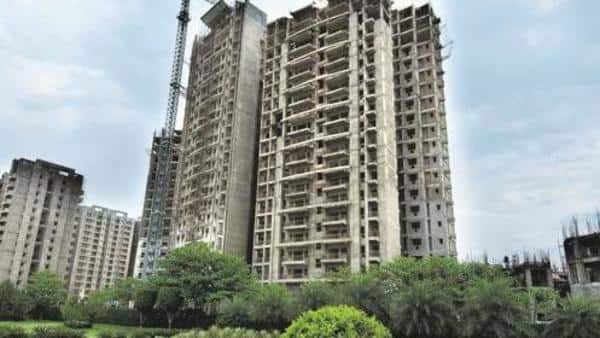 Indian developers are at risk of going belly-up as mounting stress in the nation’s credit market dries up funding even for those willing to pay decade-high rates. “With the worsening shadow-banking crisis, borrowing rates for most developers have surged to the highest in more than a decade, in some cases about 20%,” said Amit Goenka, managing director of Nisus Finance Services Co., which lends to developers. “Even at that cost, capital availability is limited.”

India’s year-old credit woes that began after a shock default by the IL&FS Group continue to linger, with many mortgage lenders struggling to roll over debt amid downgrades in their credit ratings. Shadow banks that lent heavily to developers in recent years are among the worst hit, as the recovery in housing sales remains tepid amid a slowdown in the nation’s economic growth.

Borrowing costs have increased by about four percentage points over the past year and the funds pool for developers is now one-fifth of the previous year’s average, said Goenka. The cash crunch has raised questions around solvency of real-estate companies, and threatens to push 70% of them out of business in the next two years, Goldman Sachs Group Inc. said in a note last week.

Challenges to paying debt obligations amid a slump in apartment sales might force developers to sell assets, wherein lenders may face haircuts and exposure losses, India Ratings analysts, said earlier this month in a note. The dim outlook is reflected in the bond market, where dollar notes of property tycoon Mangal Prabhat Lodha have slumped amid weak liquidity and refinancing risks.

“There are pre-sanctioned limits on our projects, but disbursal is not happening as per the committed amount,” said Parth Mehta, managing director at Paradigm Realty, a Mumbai-based mid-sized developer. Decision-making at lenders is taking long with negotiation time doubling to 90 days, he said.

There’s hope that measures proposed in the budget on July 5, including lenders offering a partial credit guarantee for the purchase of high-rated pooled assets of sound non-bank finance companies, would help ease the cash crunch, Mehta said.