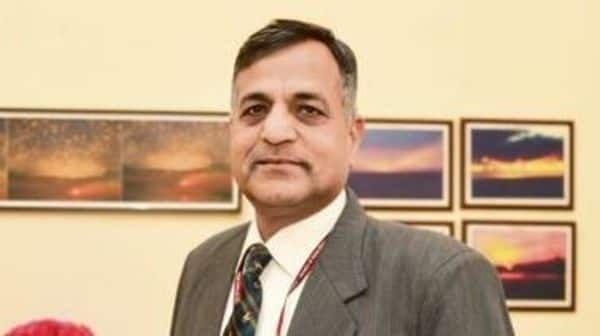 Lavasa said this in response to a query from Mint on a report by The Indian Express that the tax department has approached the Haryana government seeking further enquiry into a property transaction between his wife Novel Lavasa and his sister Shakuntala Lavasa.

An email sent to the Income Tax department remained unanswered at the time of publishing this story. The tax department does not usually comment on specific tax payers.

The tax authority, according to the report, has flagged “discrepancies” between the income tax returns of Novel Lavasa for FY18 and the registered transfer deeds of a Gurgaon property to Haryana government officials.

“My sister has clarified that she has paid the applicable stamp duty. It can be verified from the registrar’s office,” said Lavasa.

Lavasa, a senior bureaucrat, became the Election Commissioner in January 2018 after retiring as the union finance secretary. He had also served as the secretary in the environment and civil aviation ministries and had led the Indian team in negotiations during the 2015 Paris agreement on climate change.

As Election Commissioner, his office came under focus during the Parliamentary polls earlier this year when Lavasa decided to recuse himself from all meetings related to model code of conduct (MCC) and demanded that all dissenting views with respect to alleged violations of the MCC should be recorded in the orders that the EC put out. That suggestion was rejected by the Election Commission arguing that dissent notes cannot be made part of the order as poll code violations were not quasi-judicial in nature, Mint had reported on 21 May.